‘The Man Who Walked Out of the Jungle’ opens in the Spring of 1970 in bustling Saigon as the Vietnamization policy is rapidly reducing American military strength in South Vietnam. Army investigator Major George Tanner receives the mission to discover the identity of a mysterious individual killed at night in Tay Ninh Province. Initially, Tanner’s inquiry seems straightforward and intended merely to mollify the media, but soon he finds himself entwined in a web of deadly intrigue. Historically precise in its settings, sequences, and events, ‘The Man Who Walked Out of the Jungle’  is a fresh thriller that delves into the history and controversy of the Vietnam conflict. 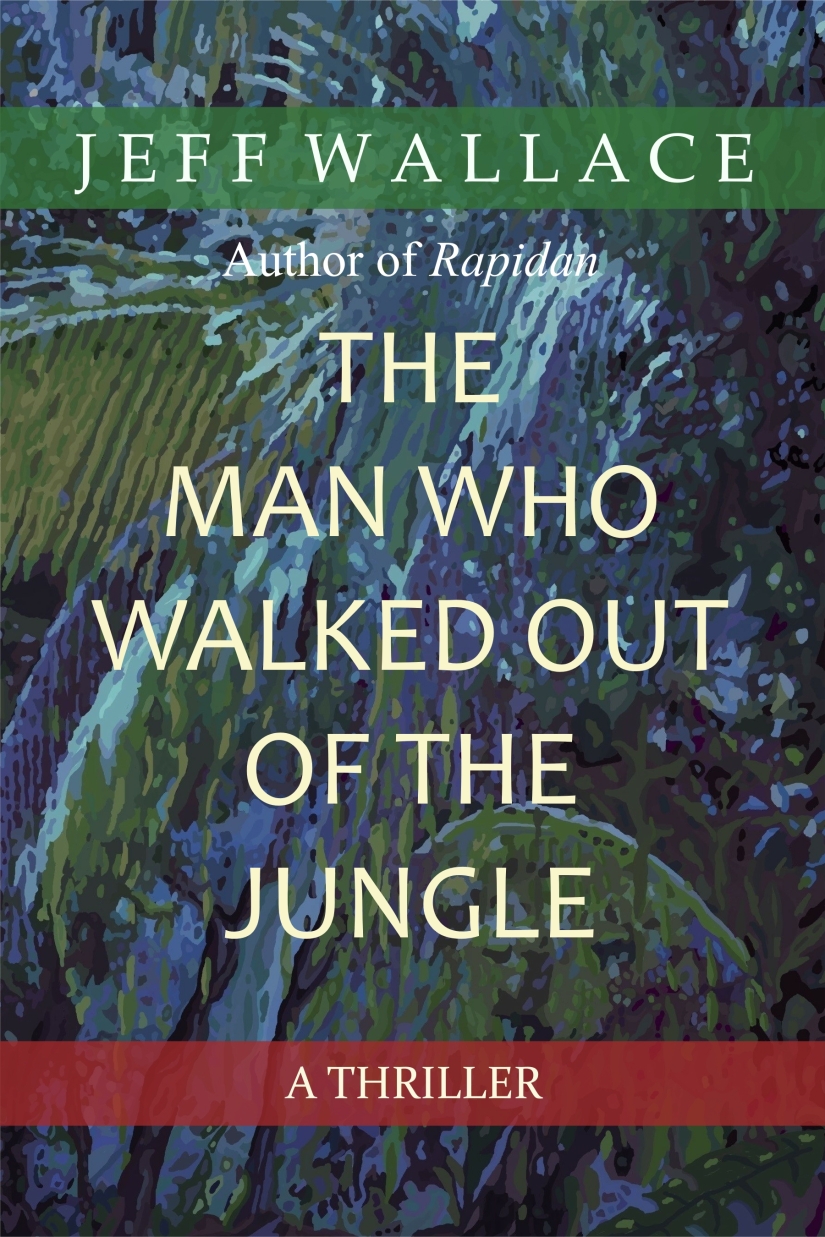 “I enjoyed this thriller and was happy that it was more like a Graham Green novel than the usual infantry novel penned by often resentful and angry former draftees. I highly recommend it to serious readers of Vietnam War literature.” – David Willson, The Veteran